The protected area of ​​Hara and Khrv Khuran International Wetland is a forests of the lush shrubs of Mangro or Hara that is located near Qeshm Island, Bandaralp, Hormoz Island and Khumir Port in Hormozgan province, with its streams with beautiful birds and savage nature of its wild Hormozgan is a tourist and sightseeing destination; it attracts many people to watch each year and is one of the landmarks of Hormozgan province in southern Iran. These forests are usually protected by the environmental organization; and the northwestern part of Qeshm is known for its international importance as a mangrove biosphere reserve.

Hara (Hormozgan) (86581 hectares) is protected under the protection of September 25, 1981 and its area is north of Qeshm Island and is also known as biosphere reserve.

This protected area, one of the five forests of Hormozgan Province in the northwest of Qeshm with an area of ​​85,686 hectares, is also one of 11 biosphere reserves in Iran.

Hara has many benefits, including its intravenous sap has a significant effect on drought disease, which is a common skin disease in Hormozgan. 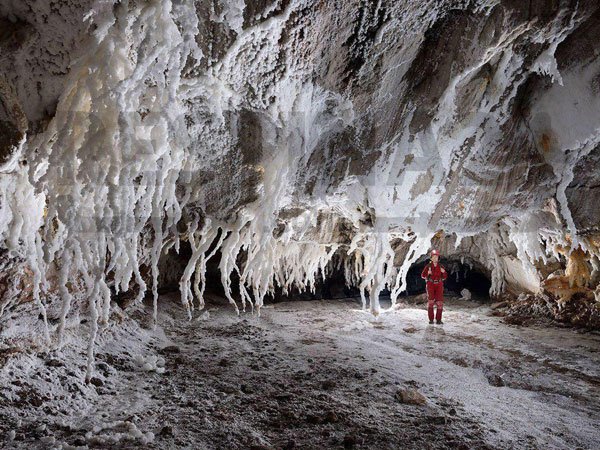